“All high achievers have the ability to Get Up when life has knocked them down! What’s their secret? Resiliency!

Dr. Tommy Watson, Ed. D., ACC talks about the dynamic power of resiliency and his new book, The Resilience of Champions, with Wes Hall on LA Talk Radio. 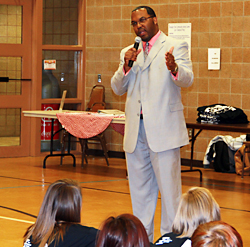 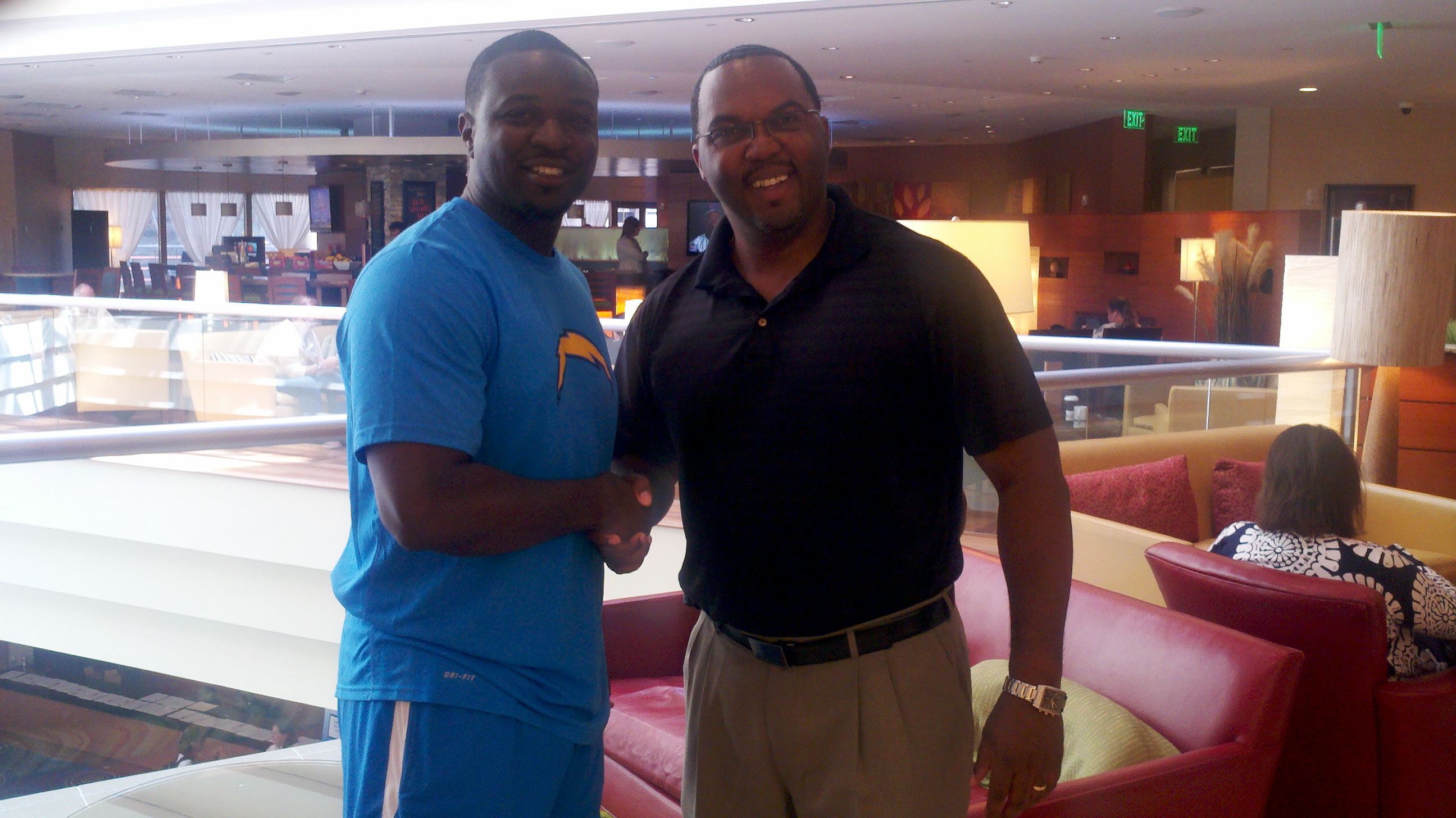 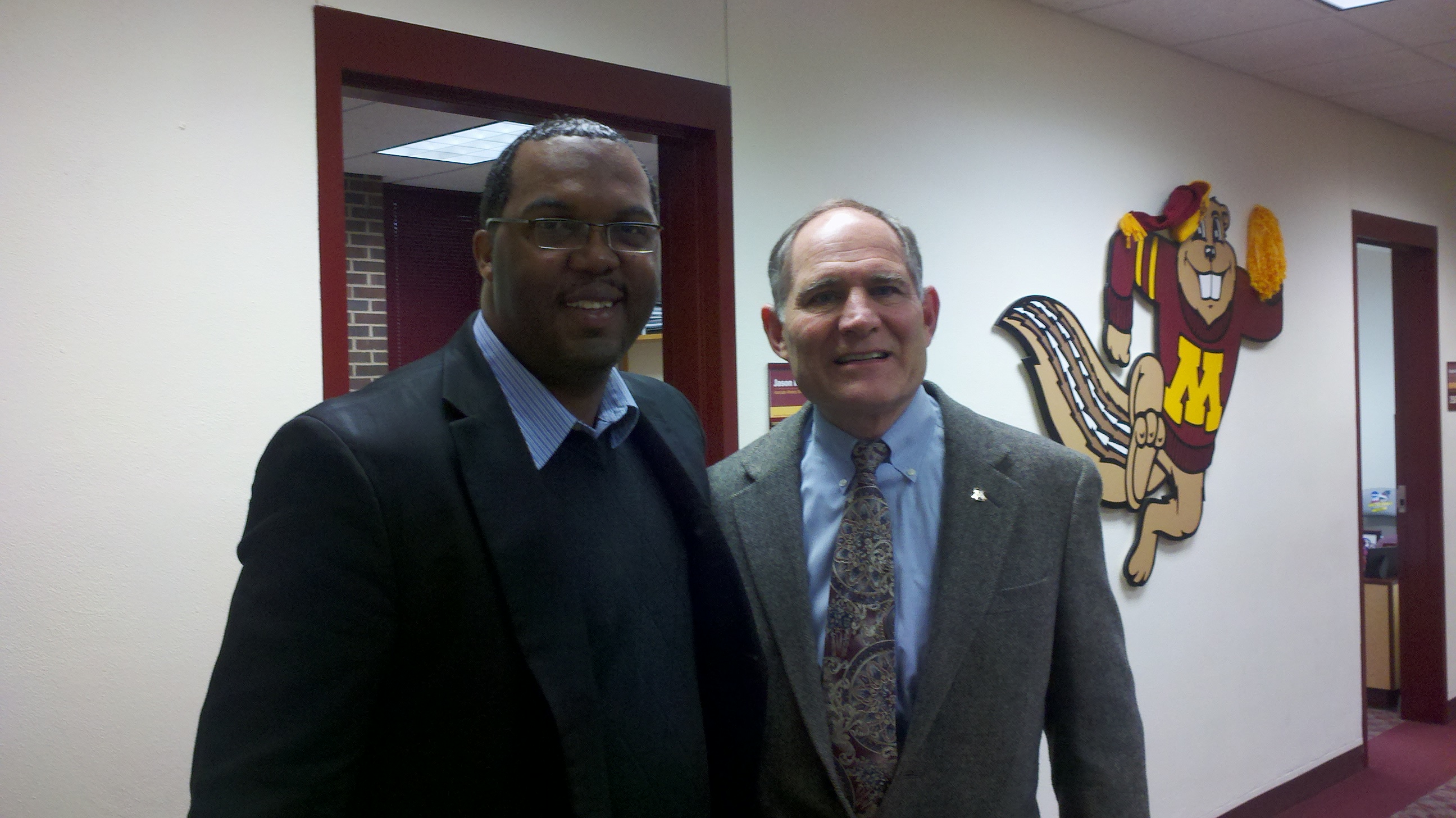 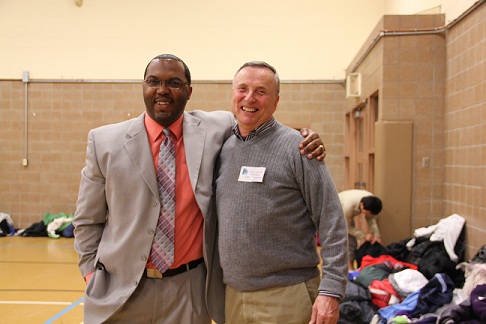 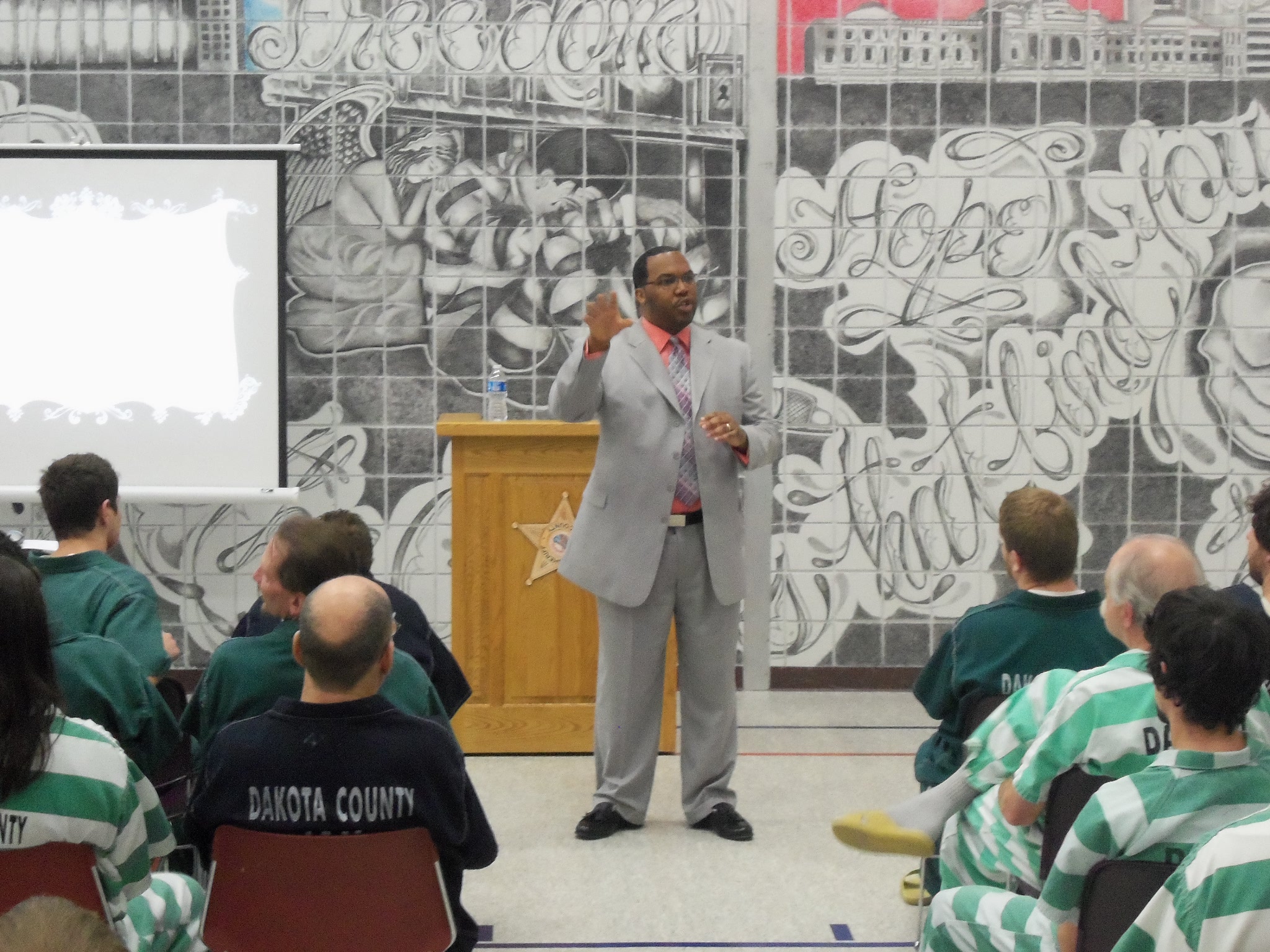 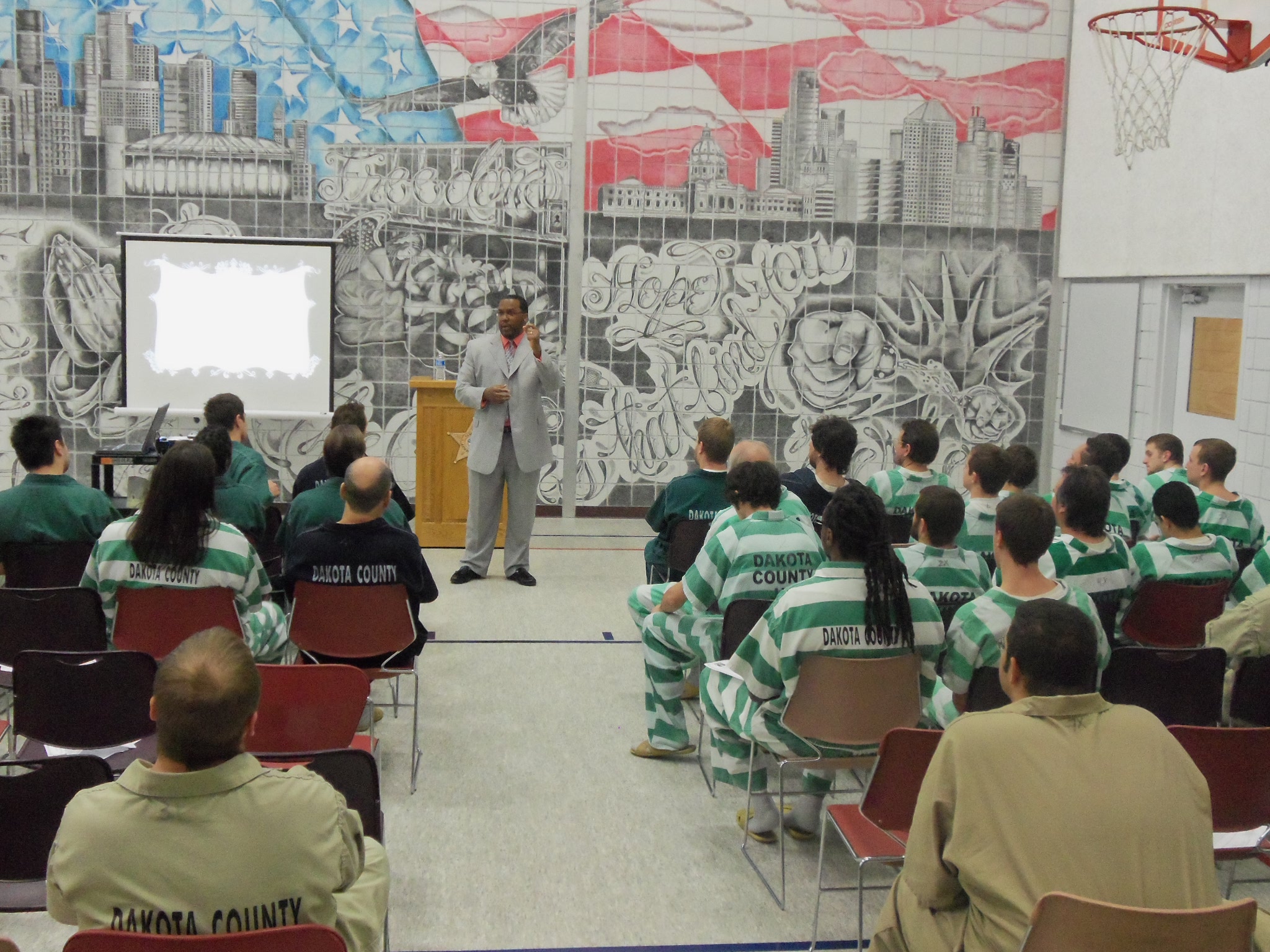 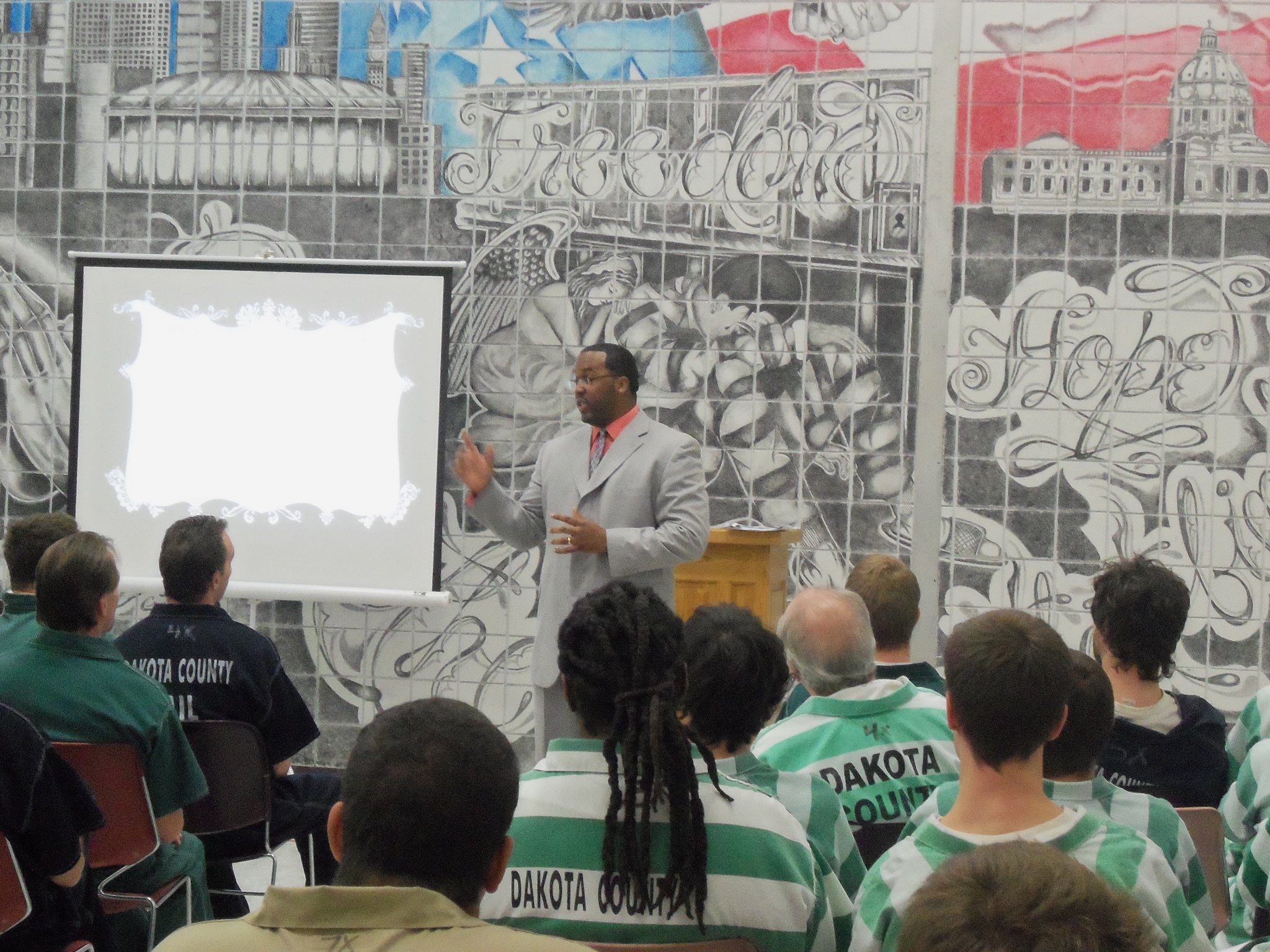 Watson speaking to inmates, a message of hope and freedom 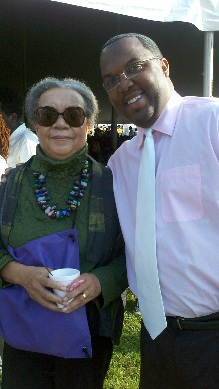 Watson with Marian Wright Edelman, founder and president of the Children’s Defense Fund, after he spoke to hundreds of college students at the Alex Haley Farm in Tennessee. 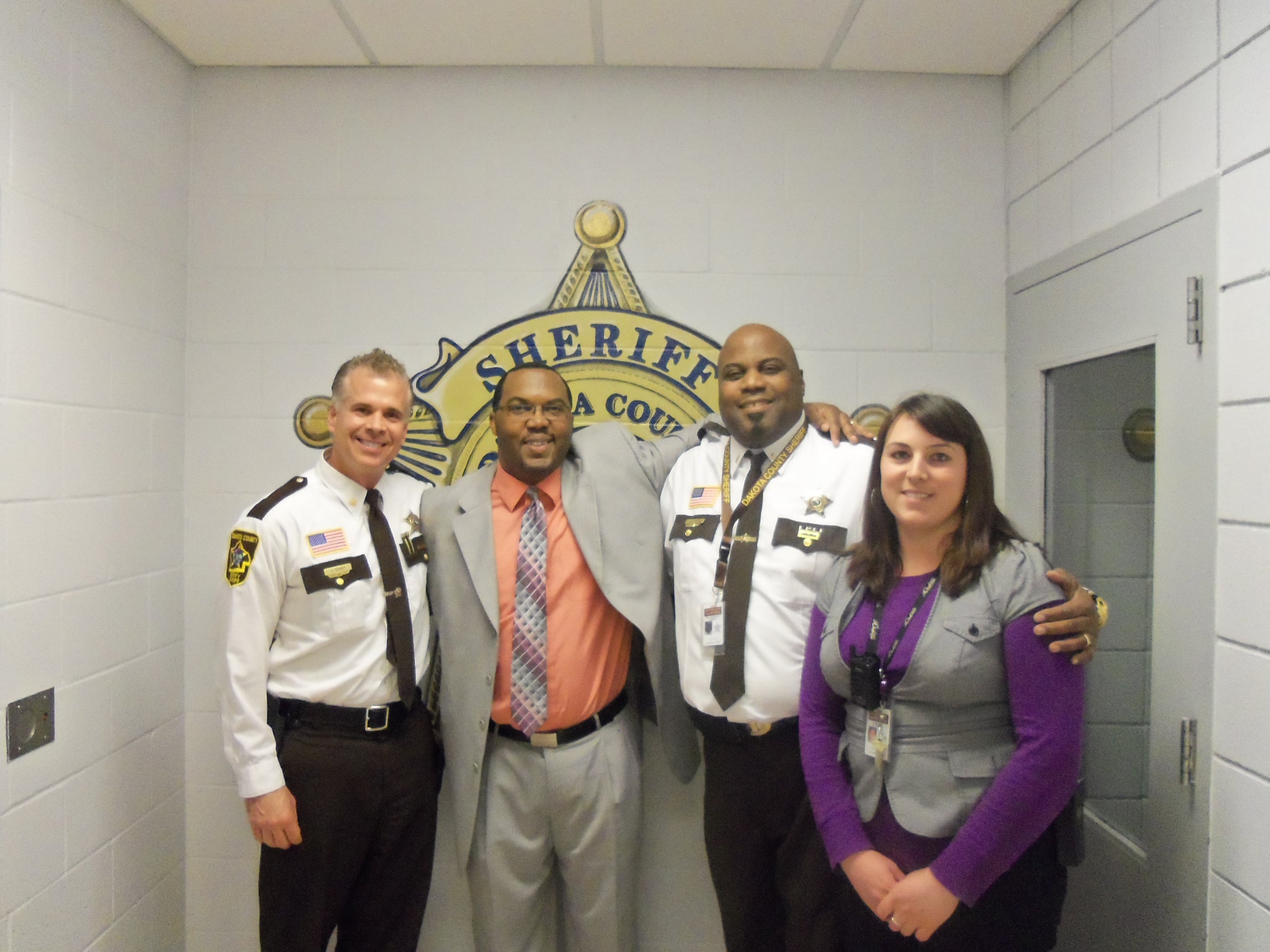 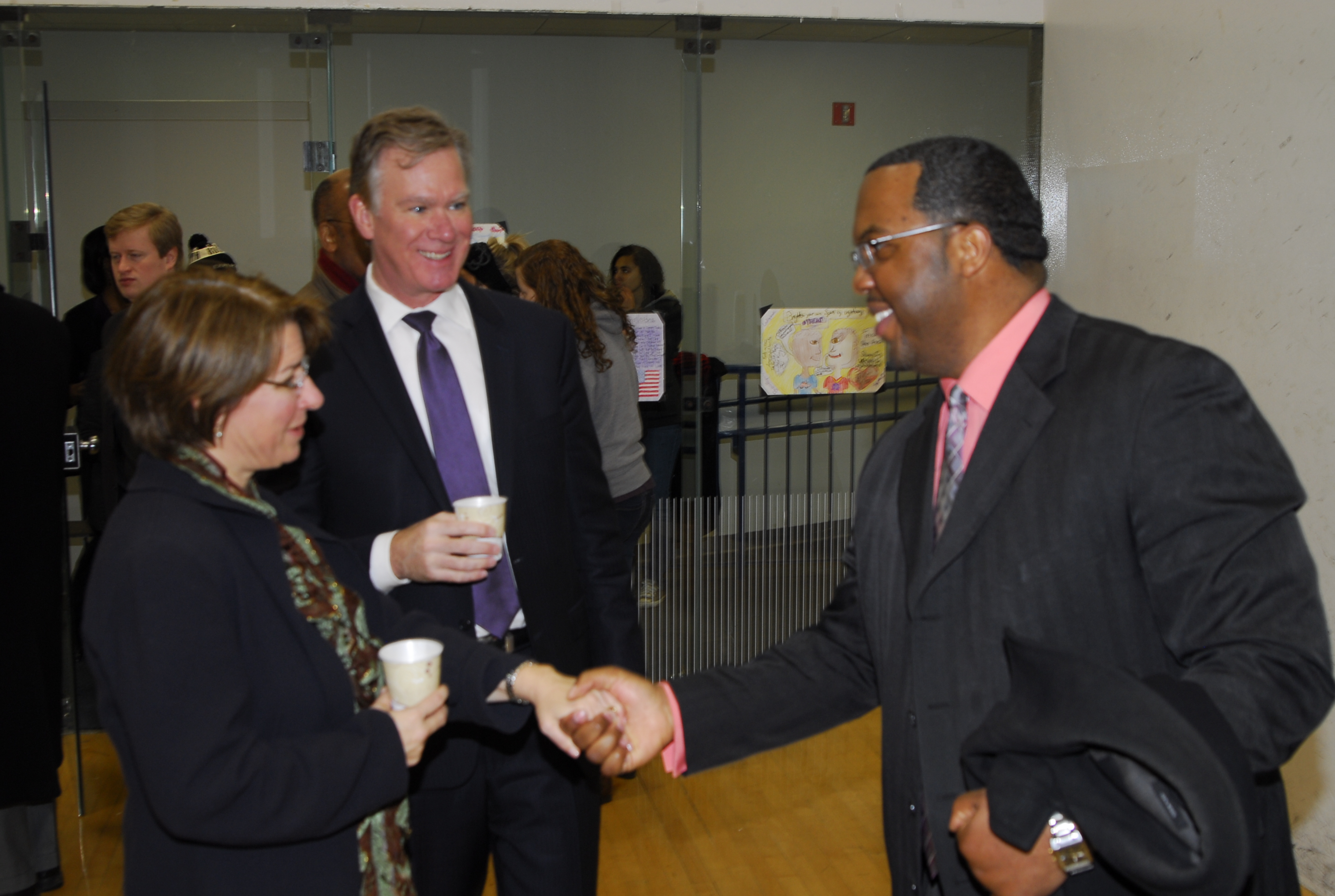 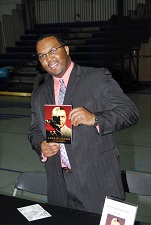 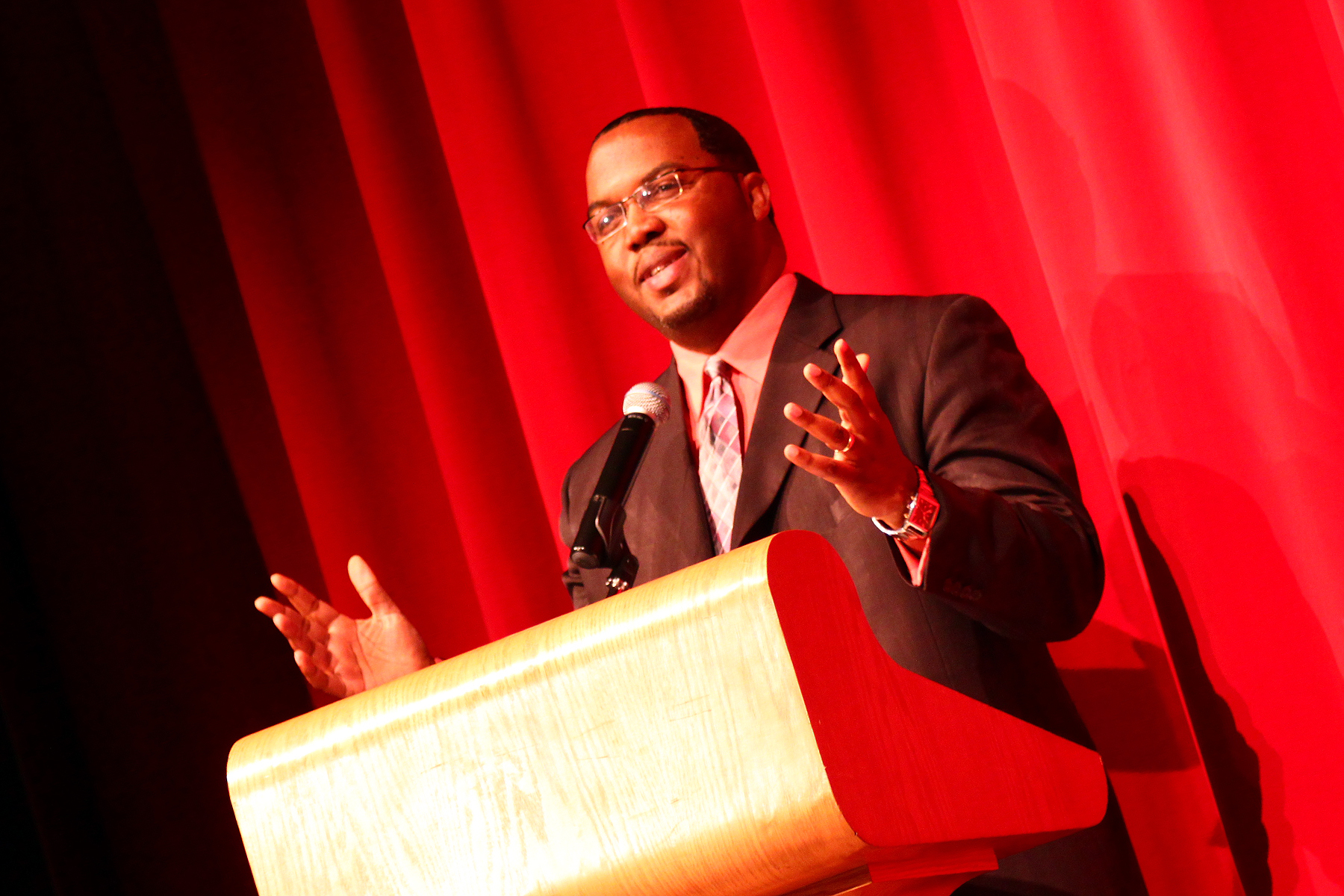 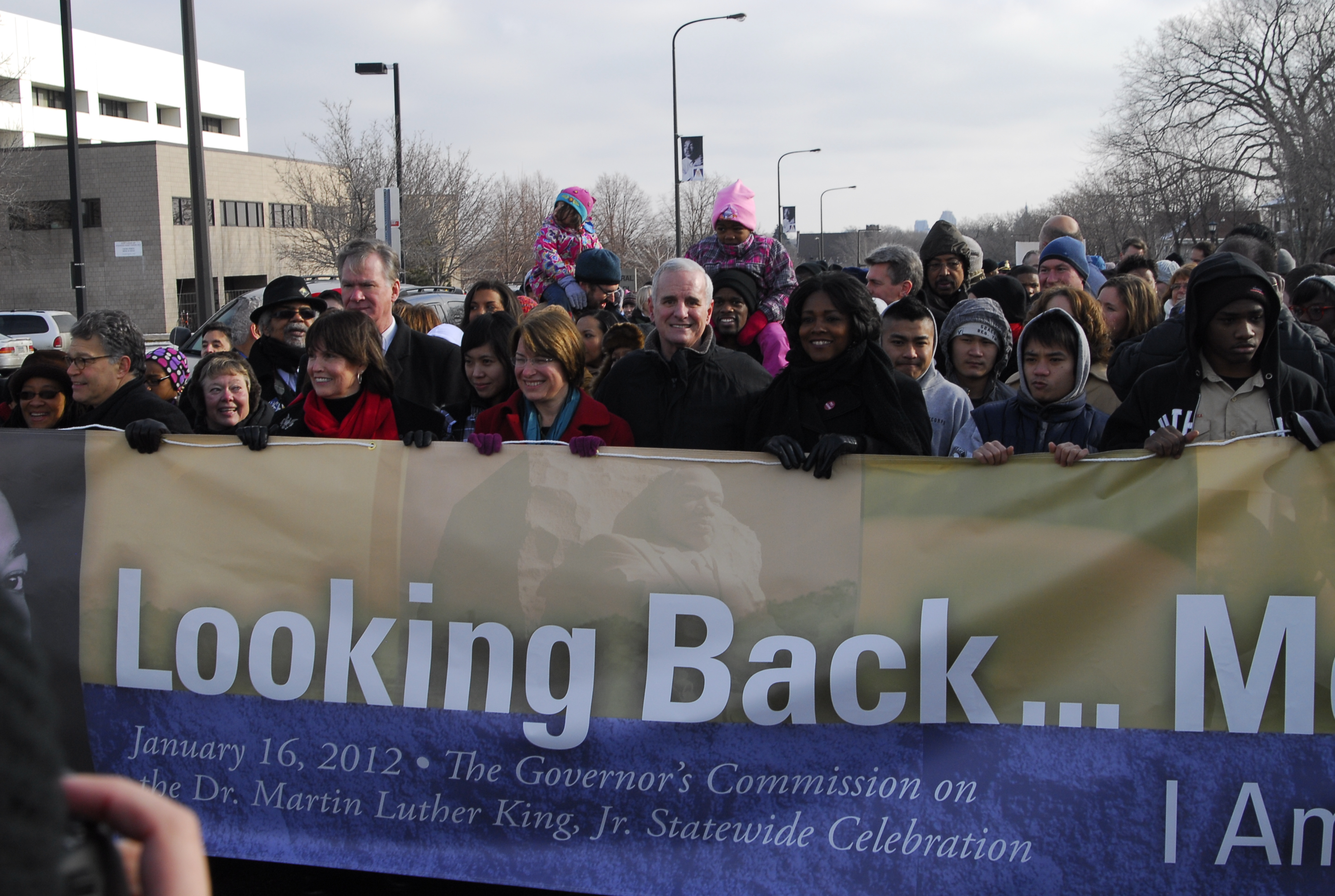 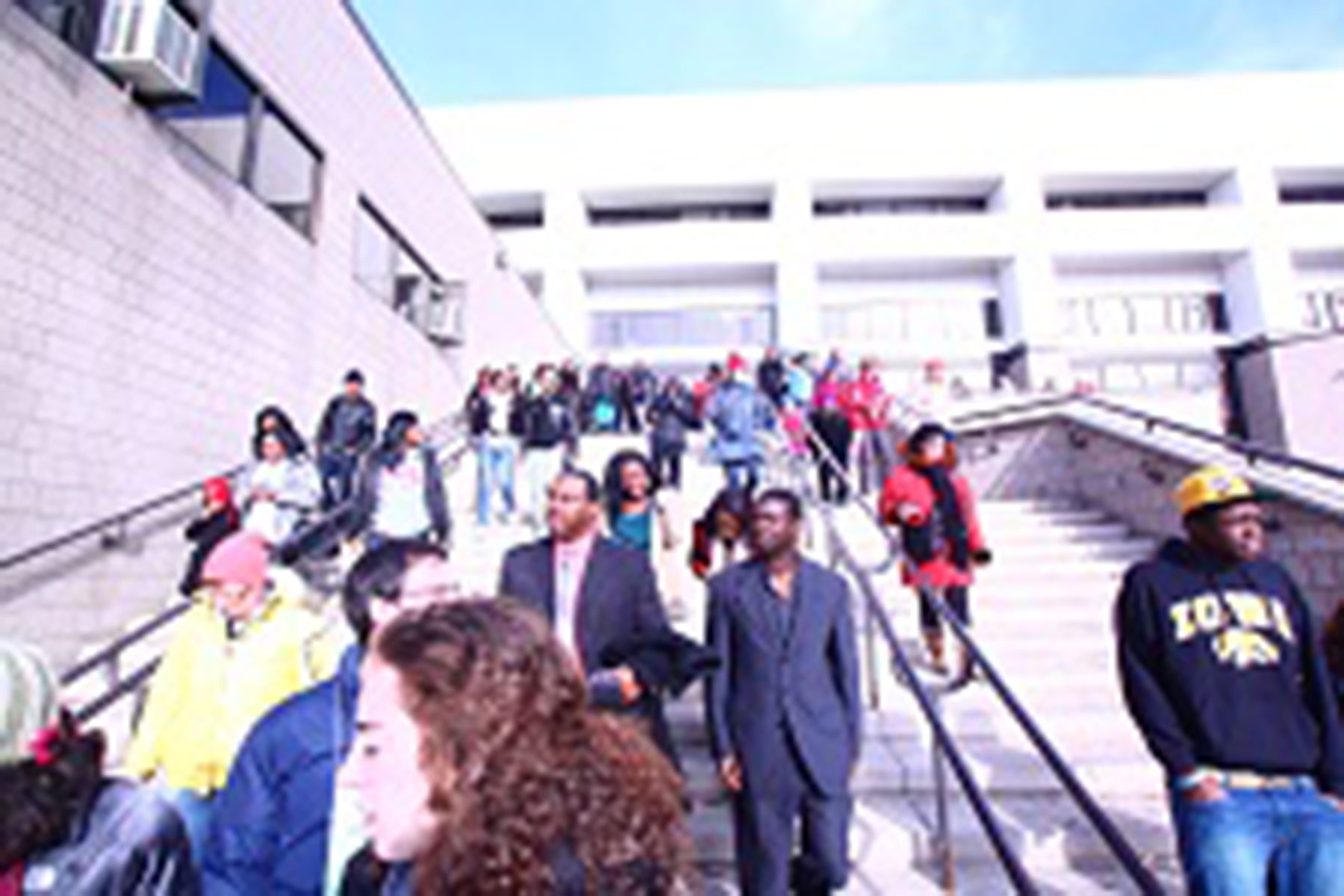 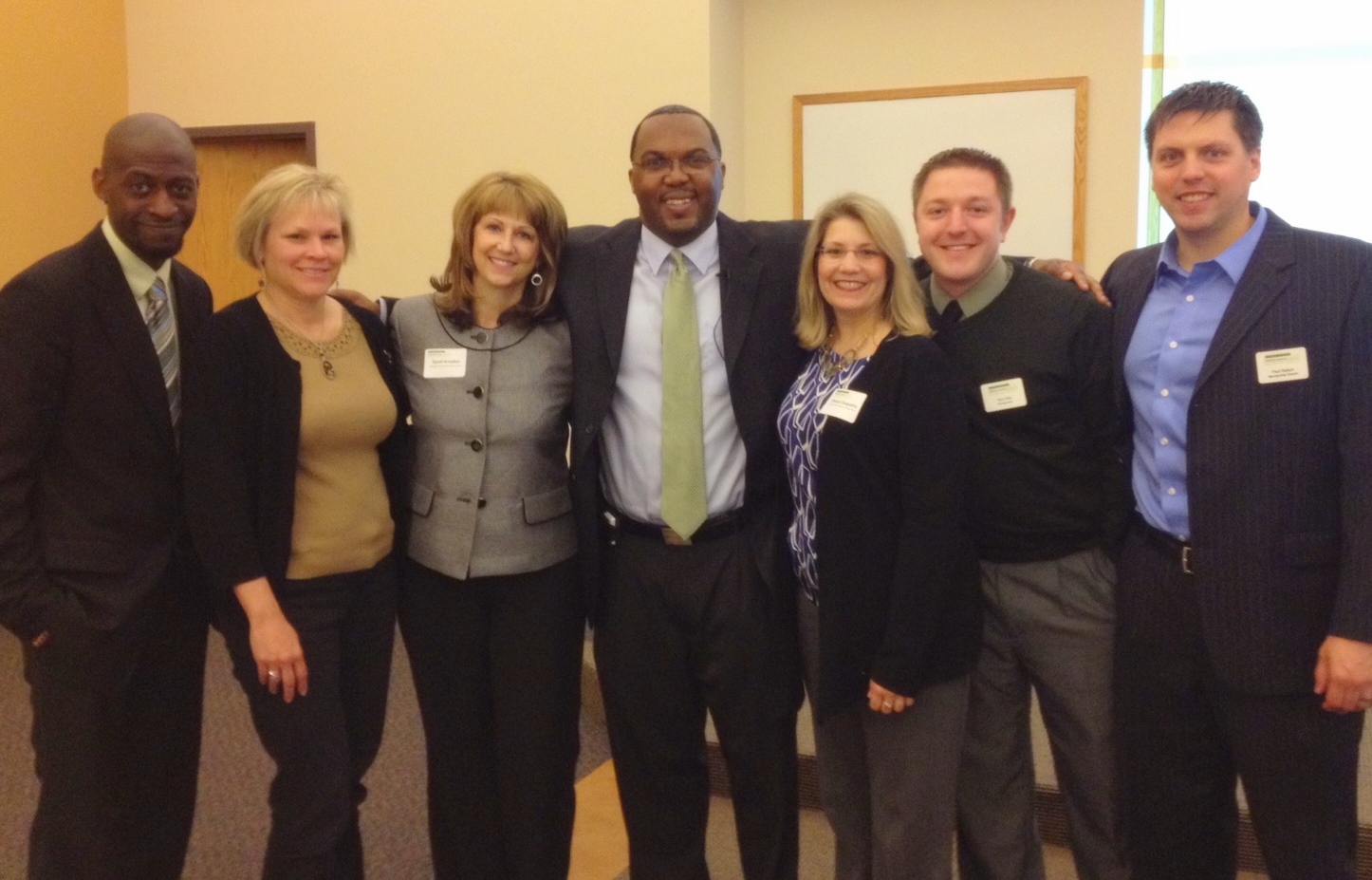 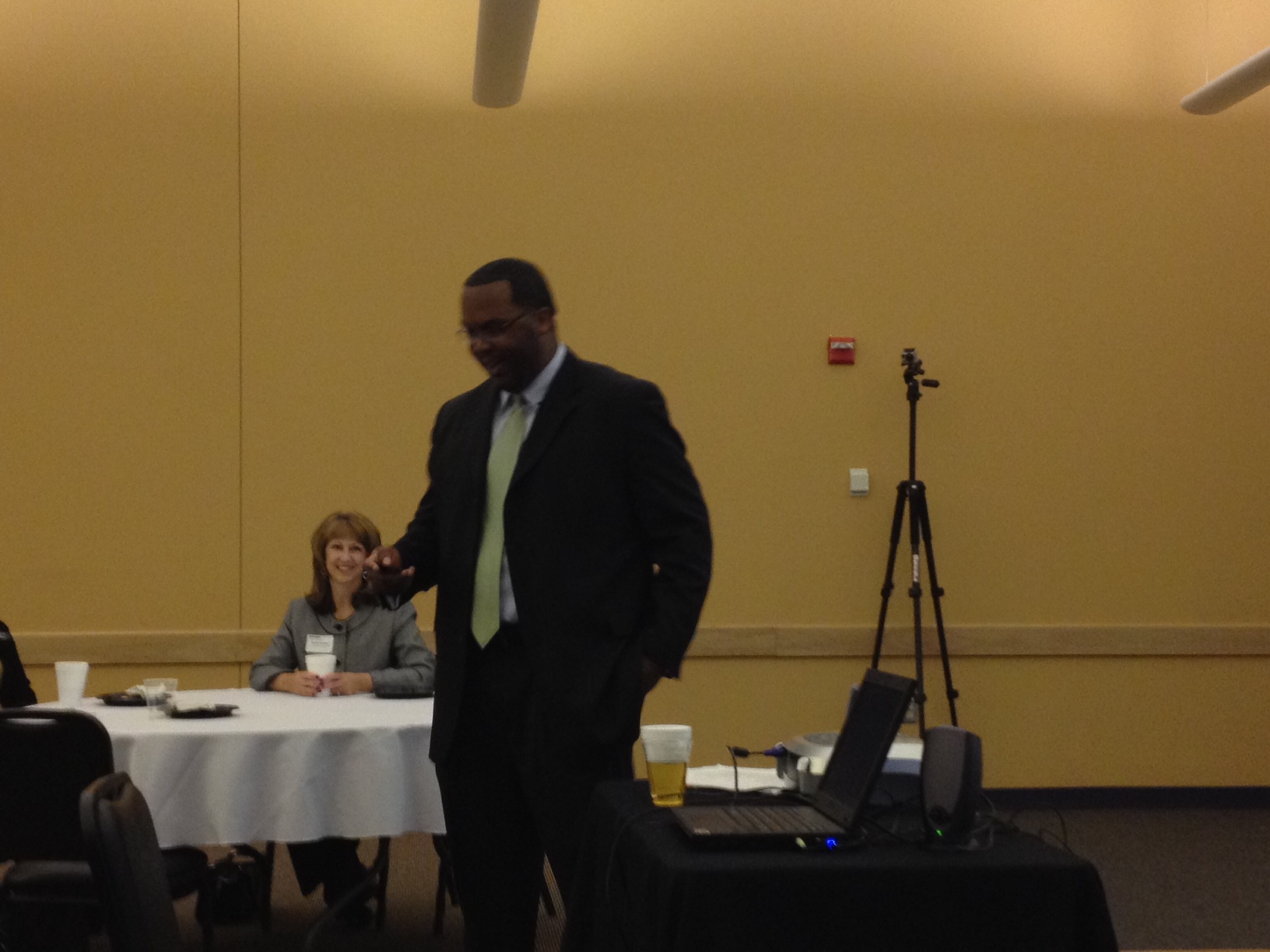 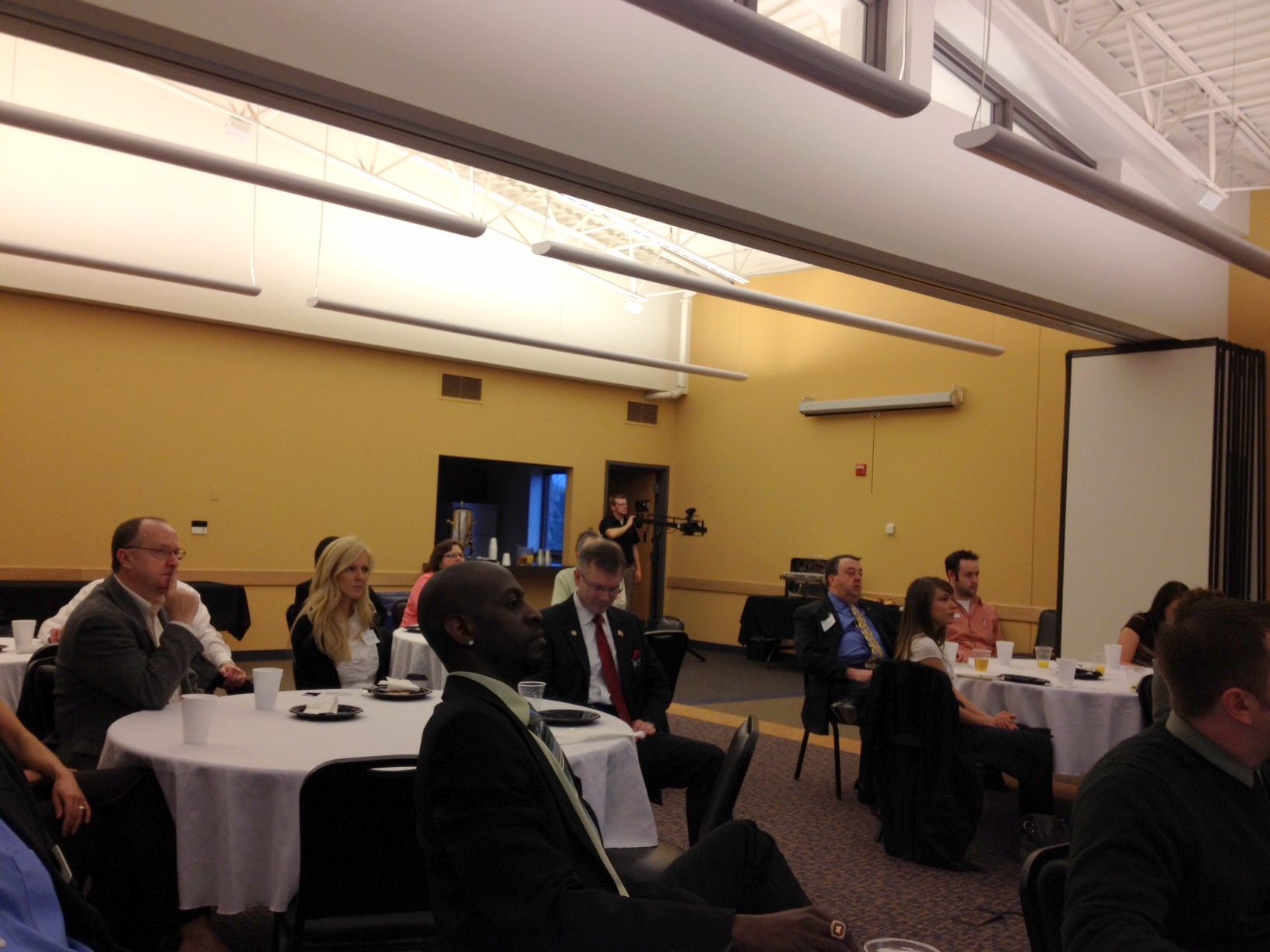 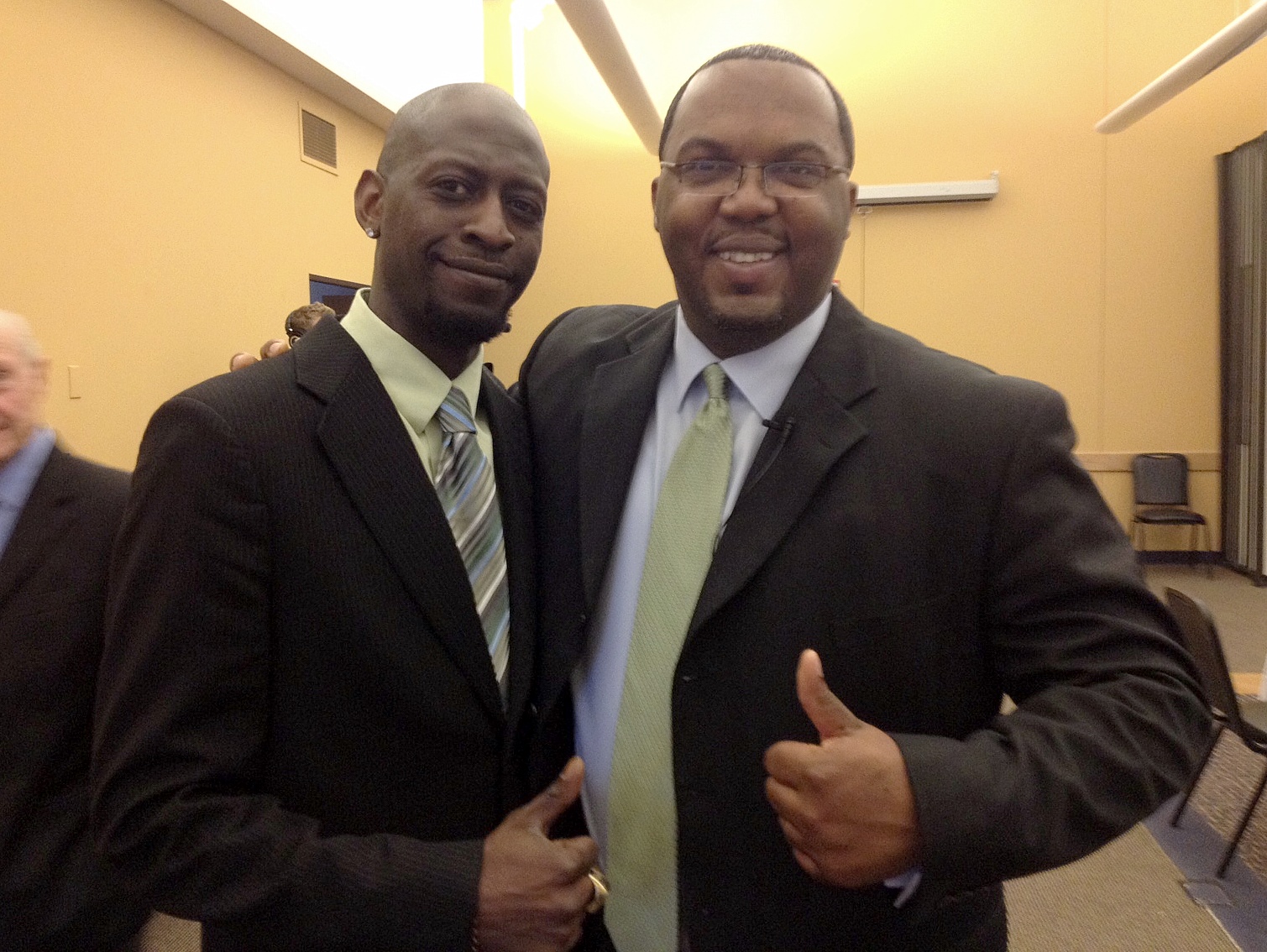 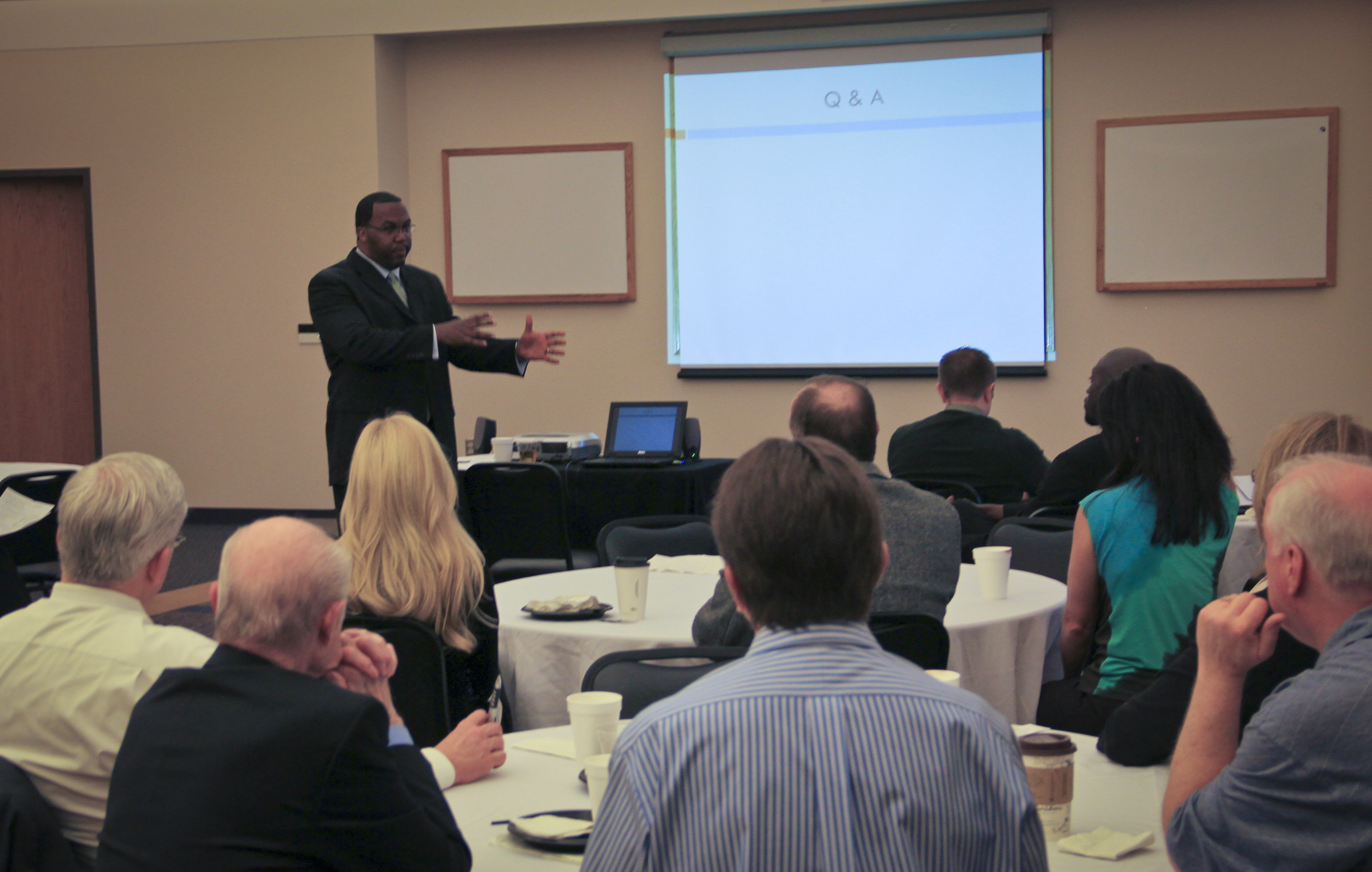 Watson speaking at the Breakfast with Champions 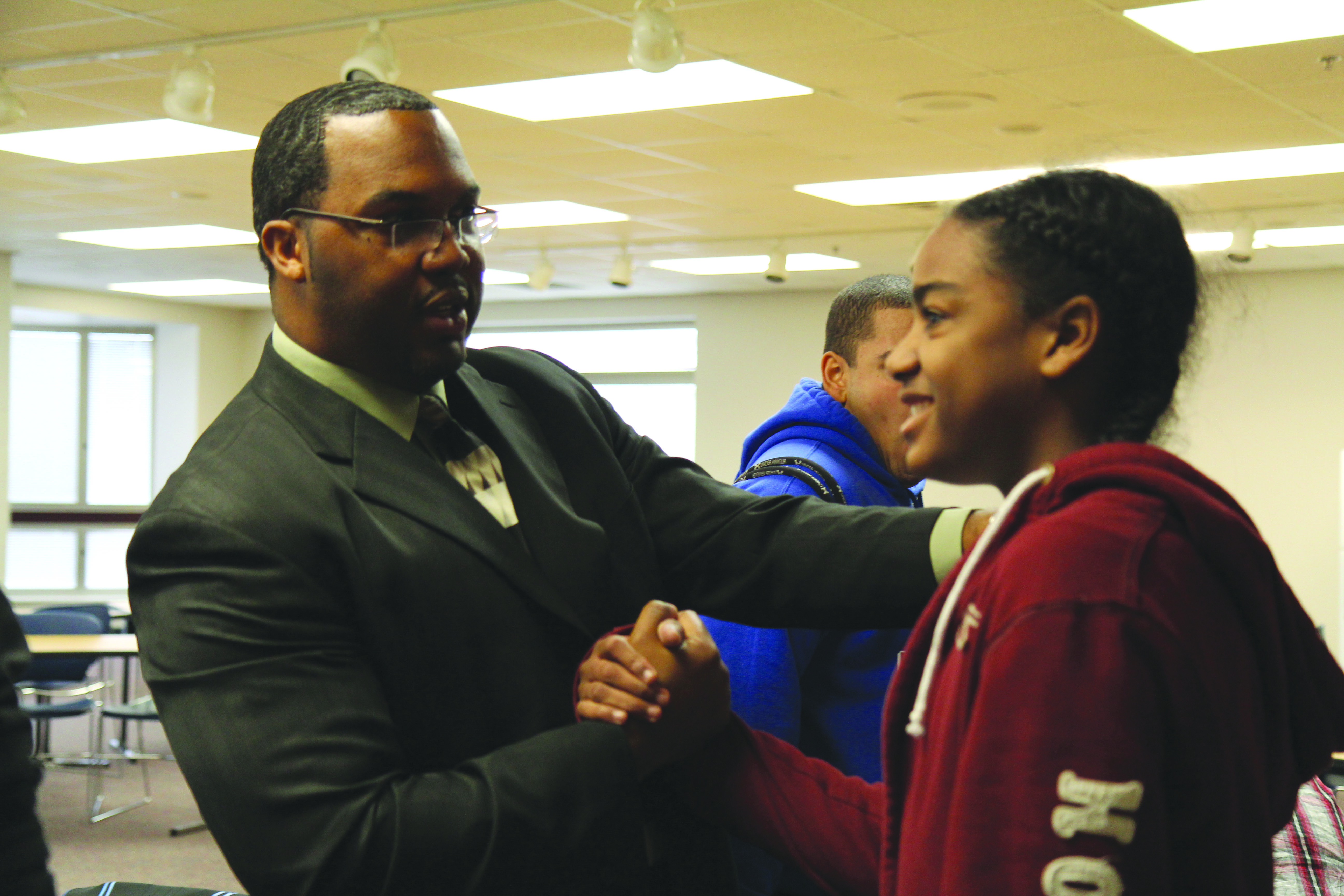 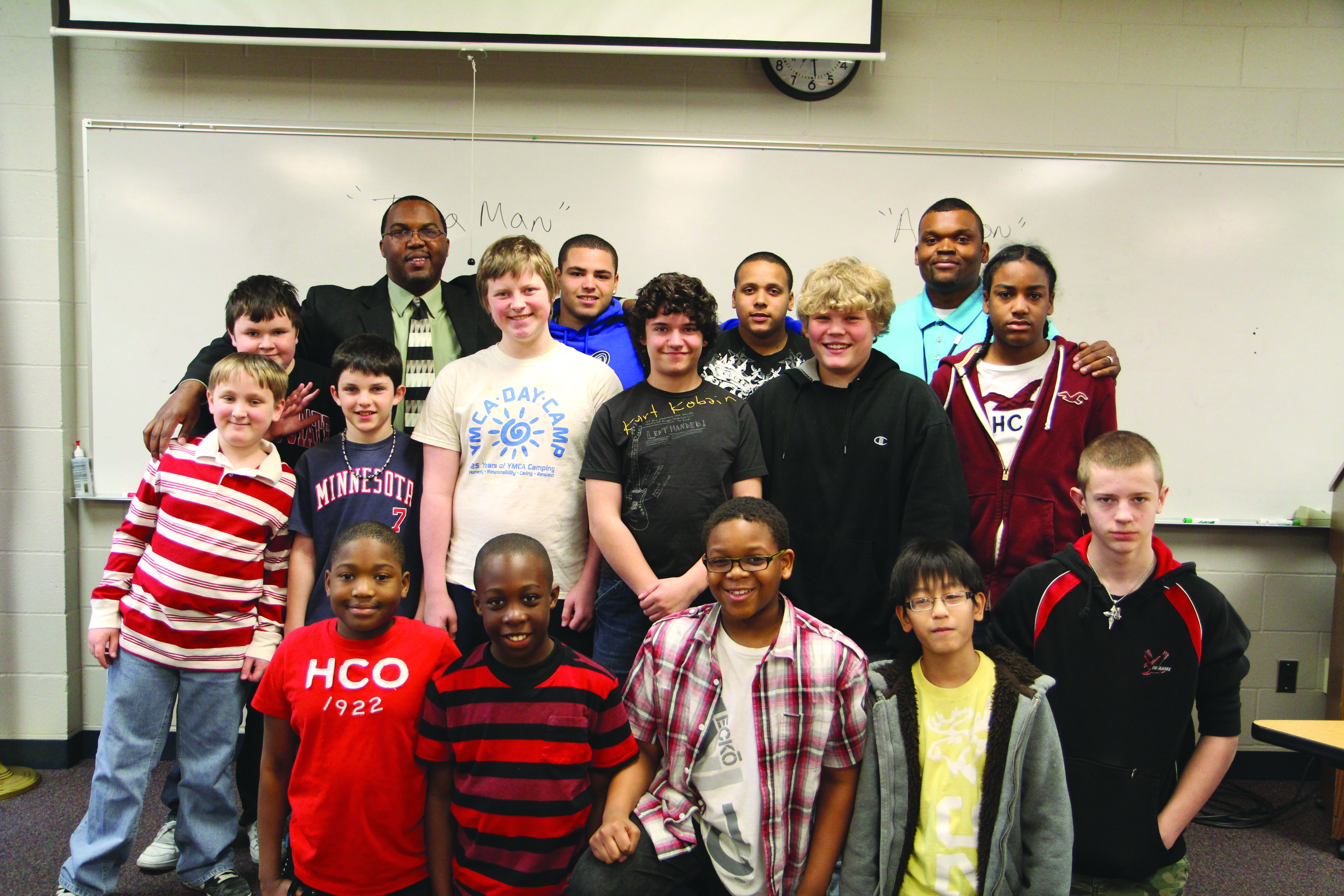 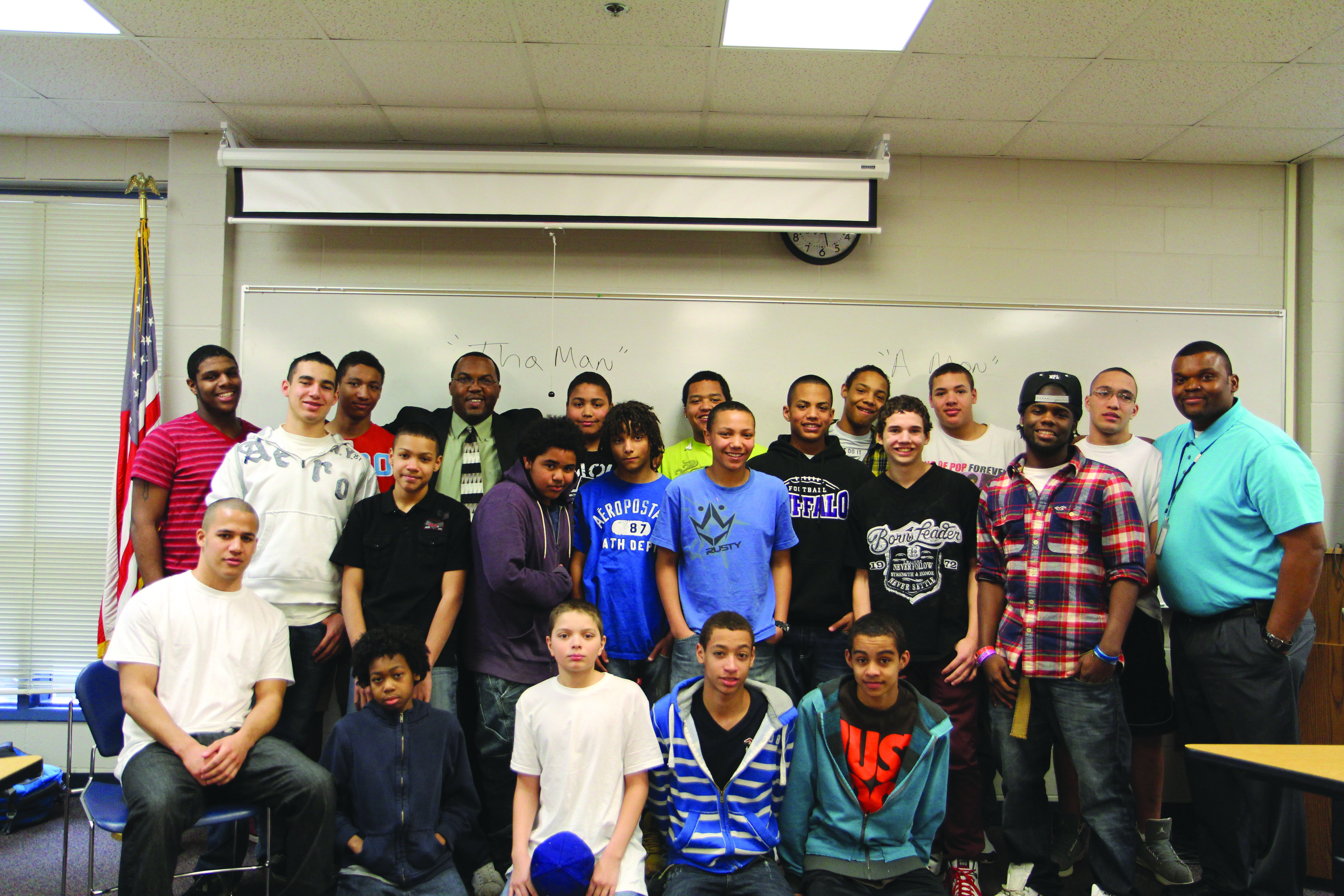 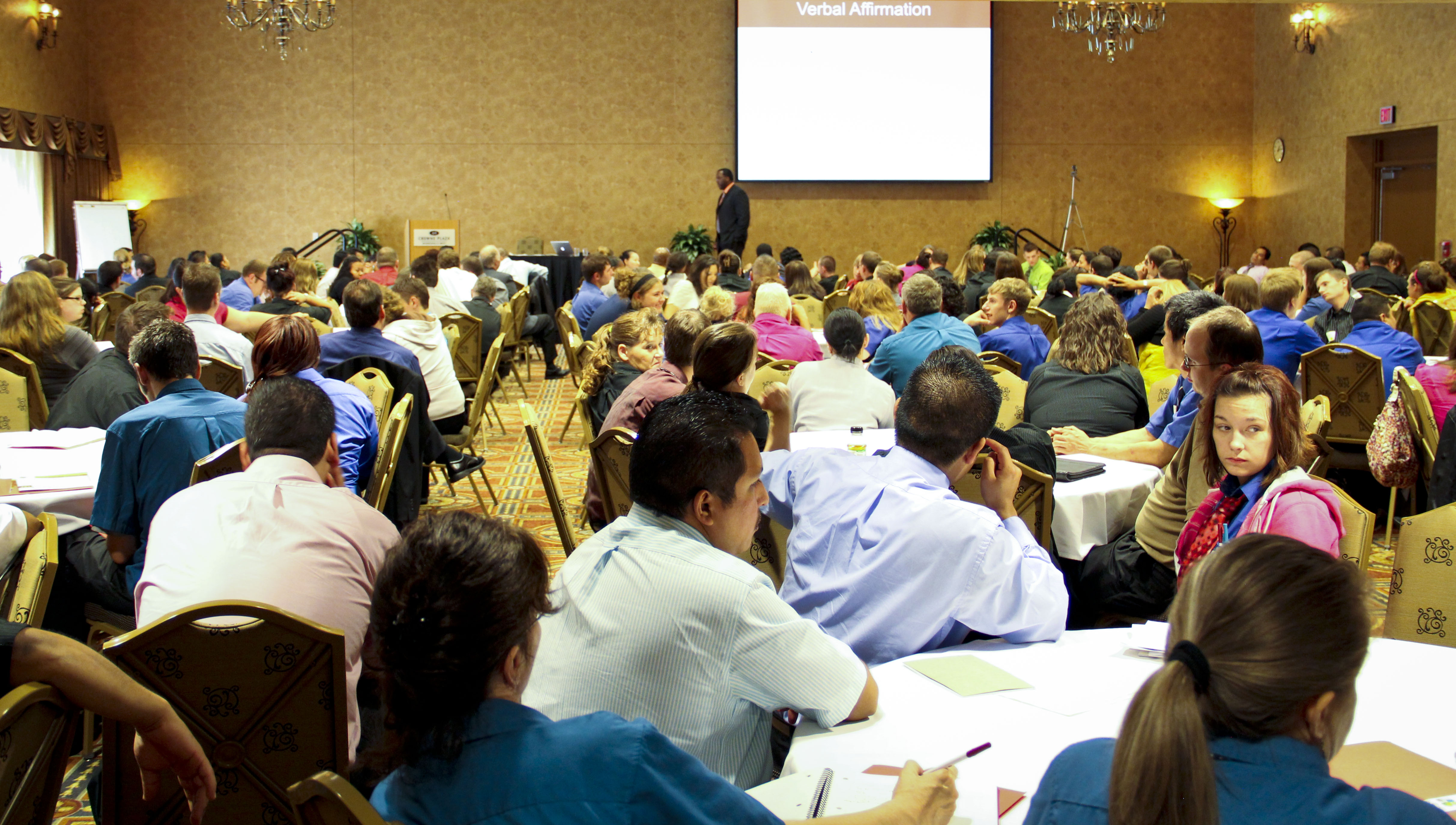 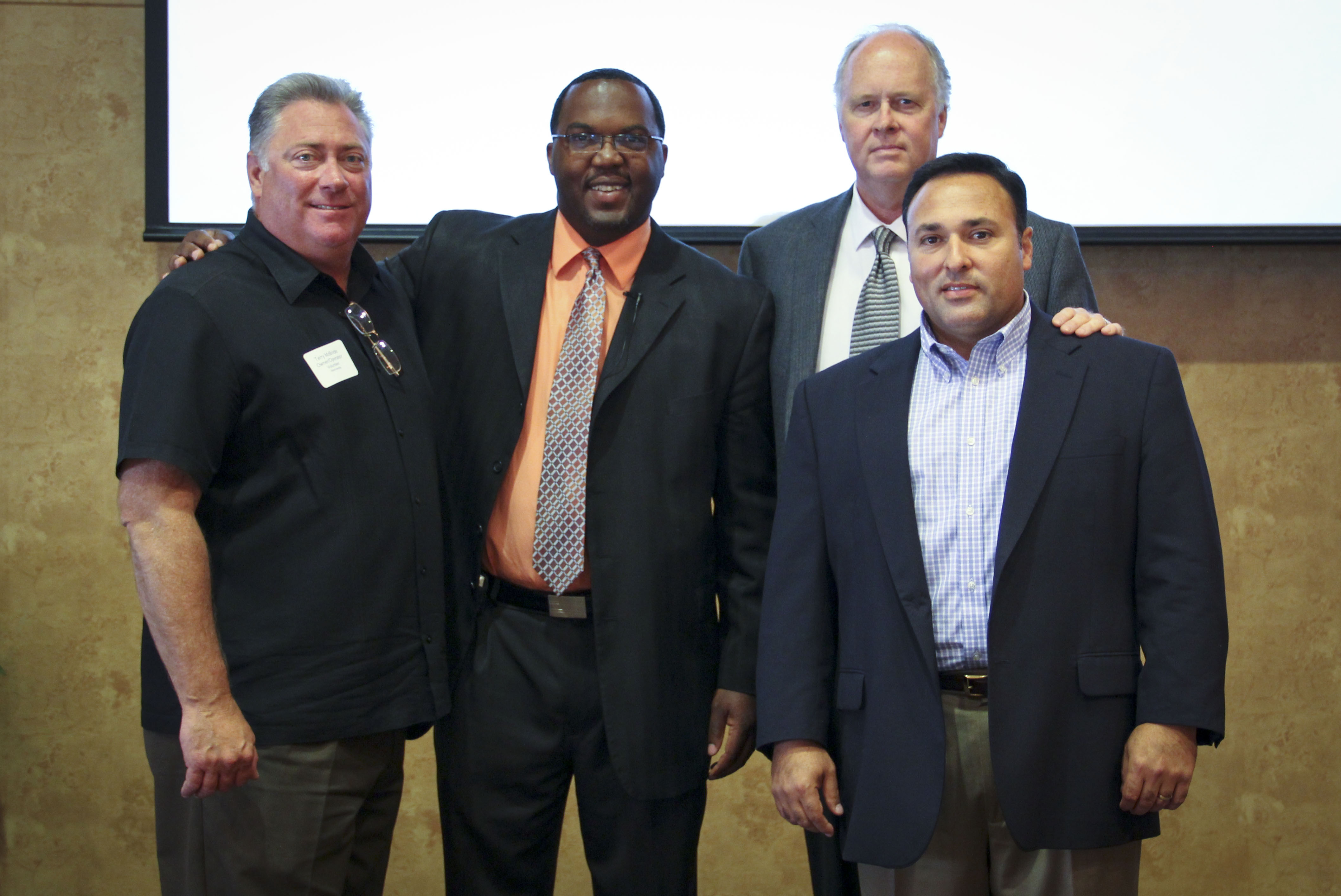